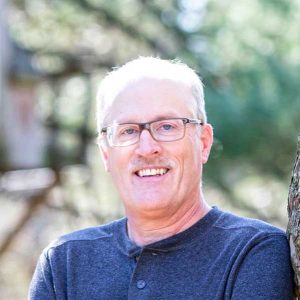 Randall has a Masters degree from the Pennsylvania State University in electrical engineering. After 15 years working as an embedded systems designer he became a stay-at-home dad and started a consulting business, BigWindow LLC. Technology knowledge transferred well to an internet business and euroSource was born in 1999.

Randall was at ground zero when the CPSIA became US law in 2008 and he became active in lobbying for common sense reforms both on Capitol Hill and at the CPSC. He served as Vice President, Board of Directors, of the Handmade Toy Alliance from 2009 through 2015 and has testified before the CPSC and served in an advisory role for Congressional hearings.