euroSource was founded March of 1999 in the community of Lancaster, PA, USA. Originally operated by two stay-at-home dads, it was a natural mix of entrepreneurial spirit and child rearing, teaching, cooking, … But children grow, parents age, and things change. Now euroSource LLC is operated by the original founder and his family.

euroSource was born when I wanted to purchase some European toys for my young child but couldn’t locate a source  in the USA. What I did locate was an importer in New York who would sell me cases of toys, but not individual toys. Seemed like the route to purchasing one was to purchase a case pack and so an e-commerce venture to sell the toys was born.

The internet (and especially e-commerce) was young then. Seeing that original web site is nearly embarrassing – except when taken in context of all the rest of the sites in 1999. At the start euroSource worked with a single importer and used the web site (www.euroToyShop.com) to move toys from them to you.

Then in 2008 with the passage of the US Consumer Product Safety Improvement Act (CPSIA), small European toy companies were shut out of the USA by the law’s unintended consequences. A new era began to lobby in Washington DC for my business and other small businesses adversely affected, both in the USA and the European Union. The effort went on for years and taught me about public policy and legislative and regulatory politics. I became the advocate for transatlantic small business toy commerce on Capitol Hill and at the Consumer Product Safety Commission (CPSC). This eventually included effort in the Transatlantic Trade and Investment Partnership (TTIP) negotiations.

More than 10 years later, there is some relief from testing burdens mainly through CPSC determinations and some gradual aligning of global toy safety standards. But it is still a challenge for small European toy companies to export to the USA and comply with the regulations. At the same time, the landscape of e-commerce and the overall market tilting towards mass retail proves to be a challenge.

Today, euroSource continues to retail European toy brands and helps to facilitate a presence for small and medium sized European toy companies in the USA. 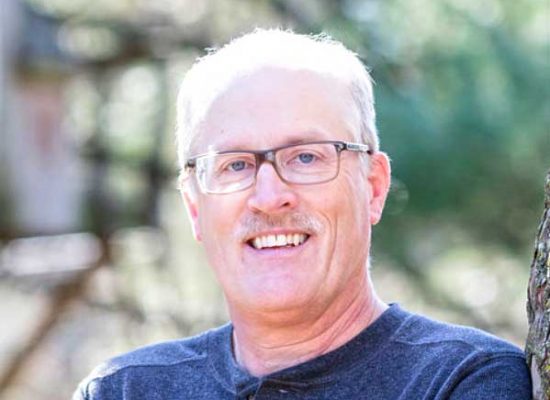 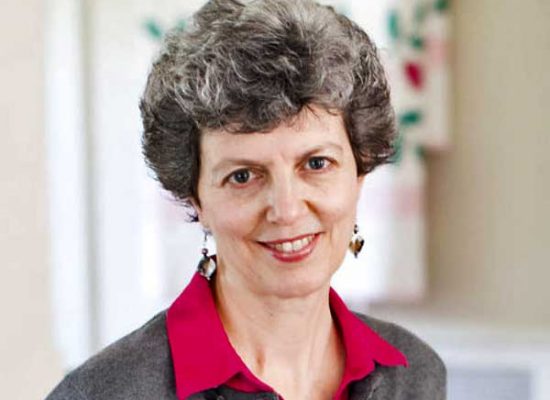